Hopefully you have read the background on another page of mine about Piper the Champion Sheltie being held by a “rescue”. They refuse to return the sheltie to her breeder/owner.

For those of you who wonder if this can actually be true, I thought it would be helpful to share the actual document submitted to the court for trial set March 12, 2015.

This is just one of many incidents like this, happening more and more regularly around the country.

In the complaint, it looks like anyone associated with Central Ohio Sheltie Rescue is named as well as the County Animal Control employees. This is a good thing.

The Complaint in Piper the Sheltie's Legal Battle

The complaint submitted to the court contains: 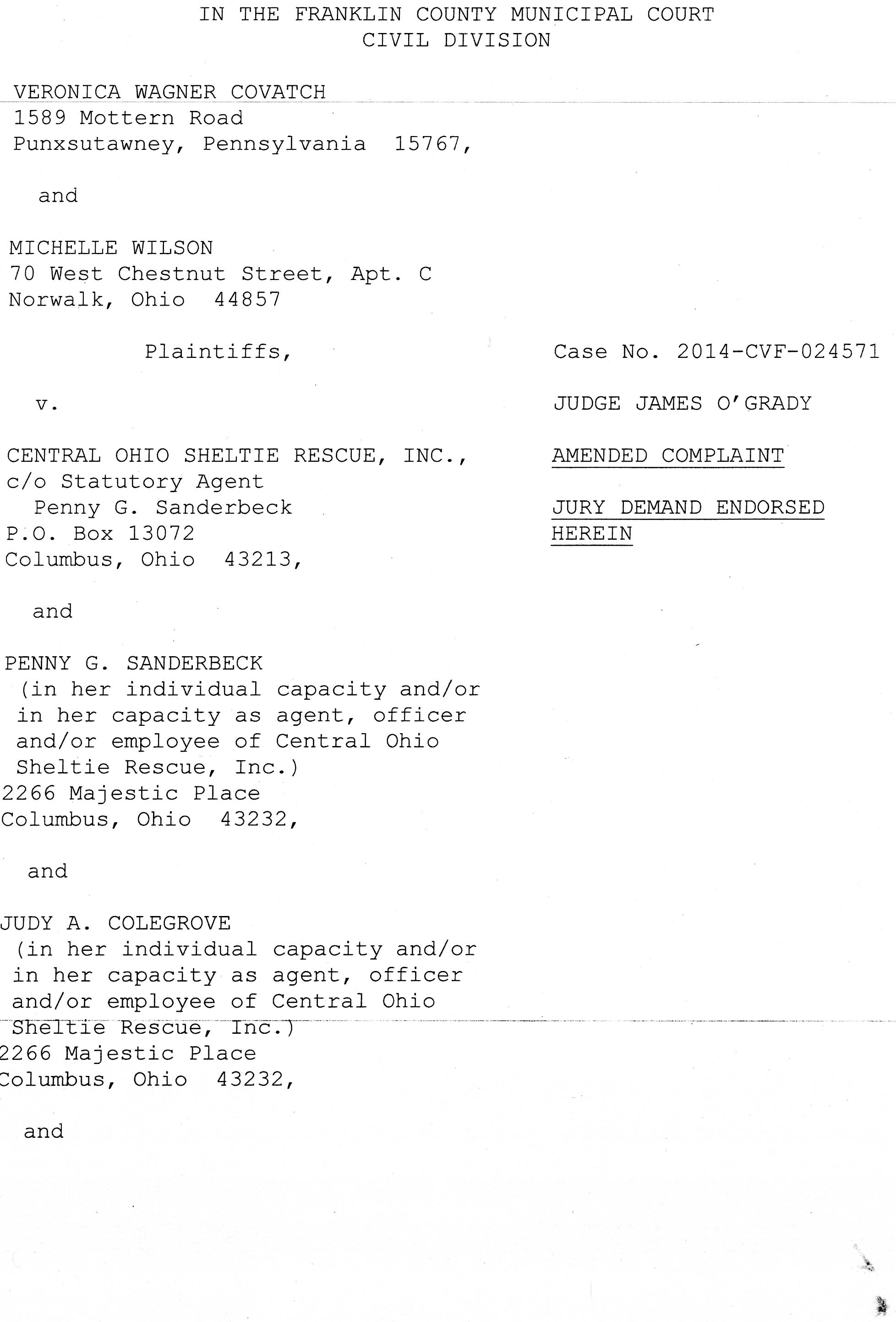 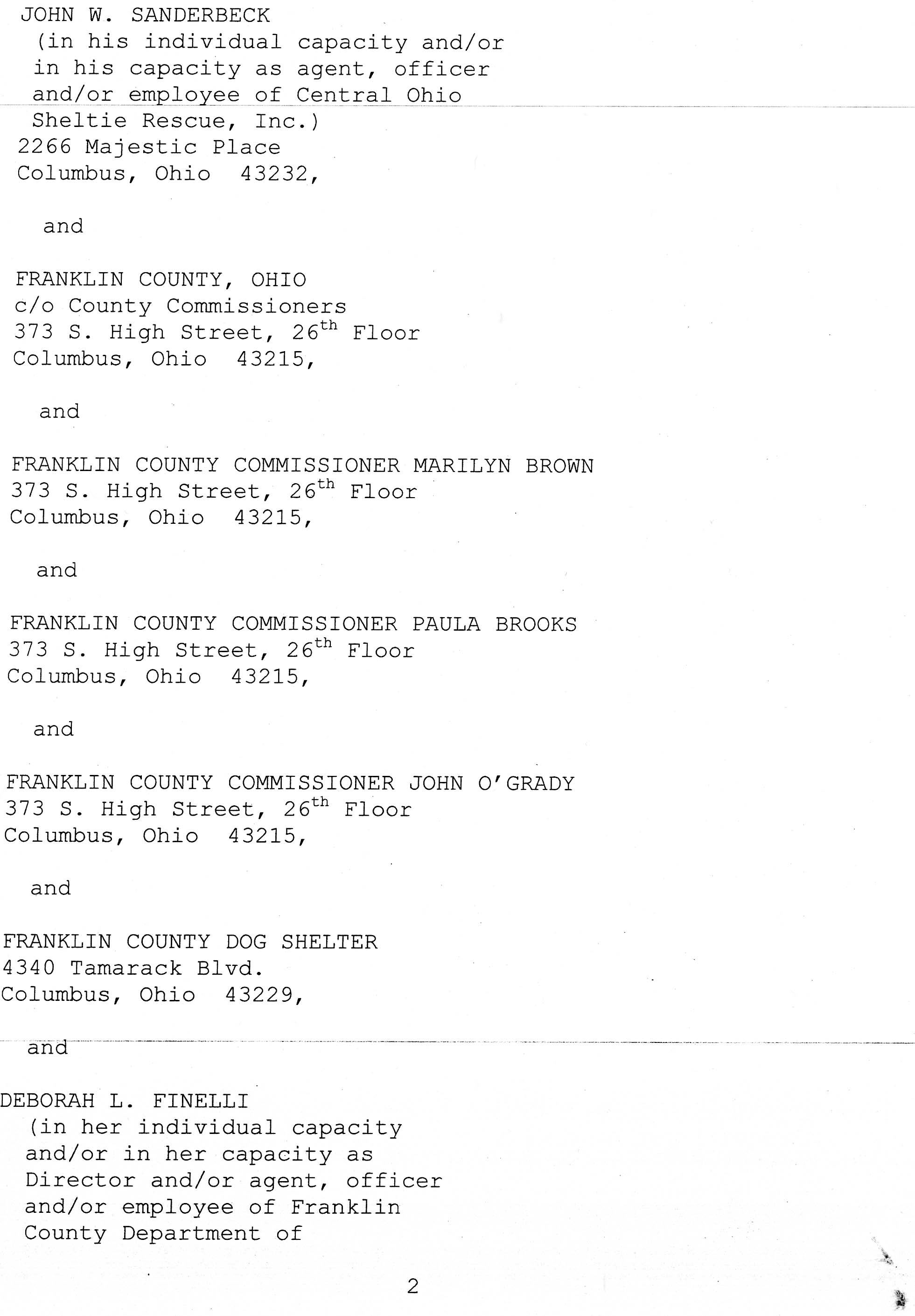 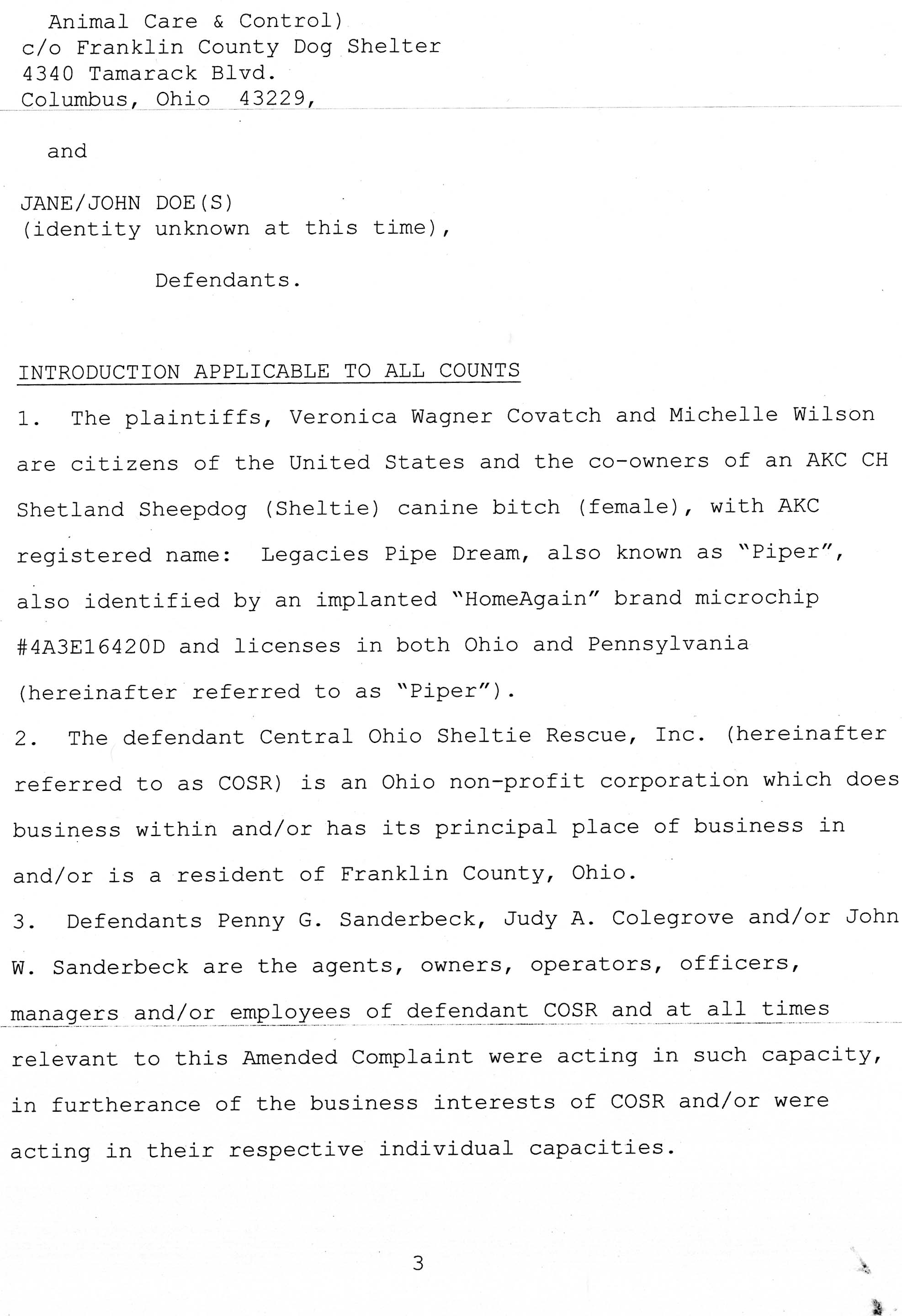 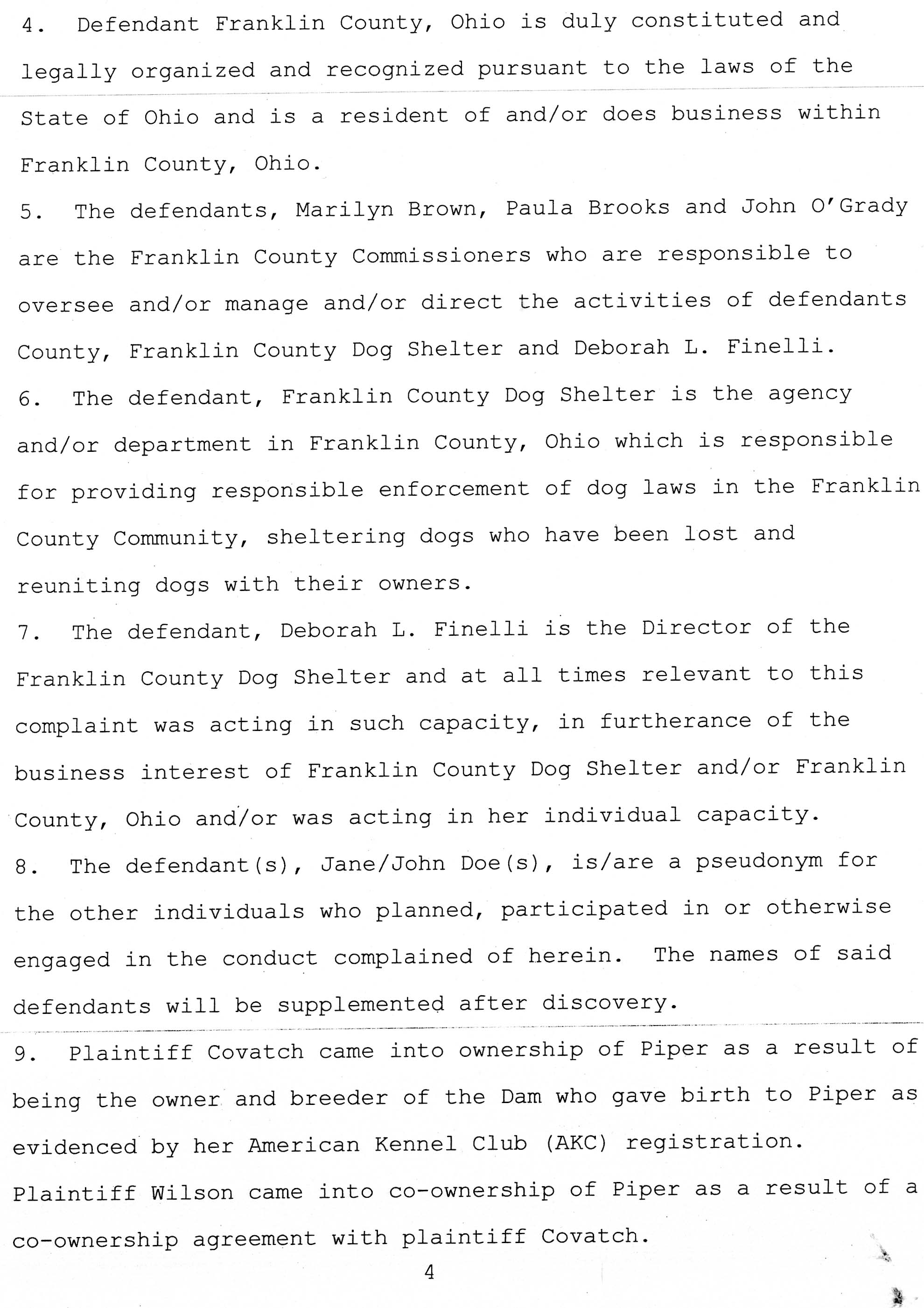 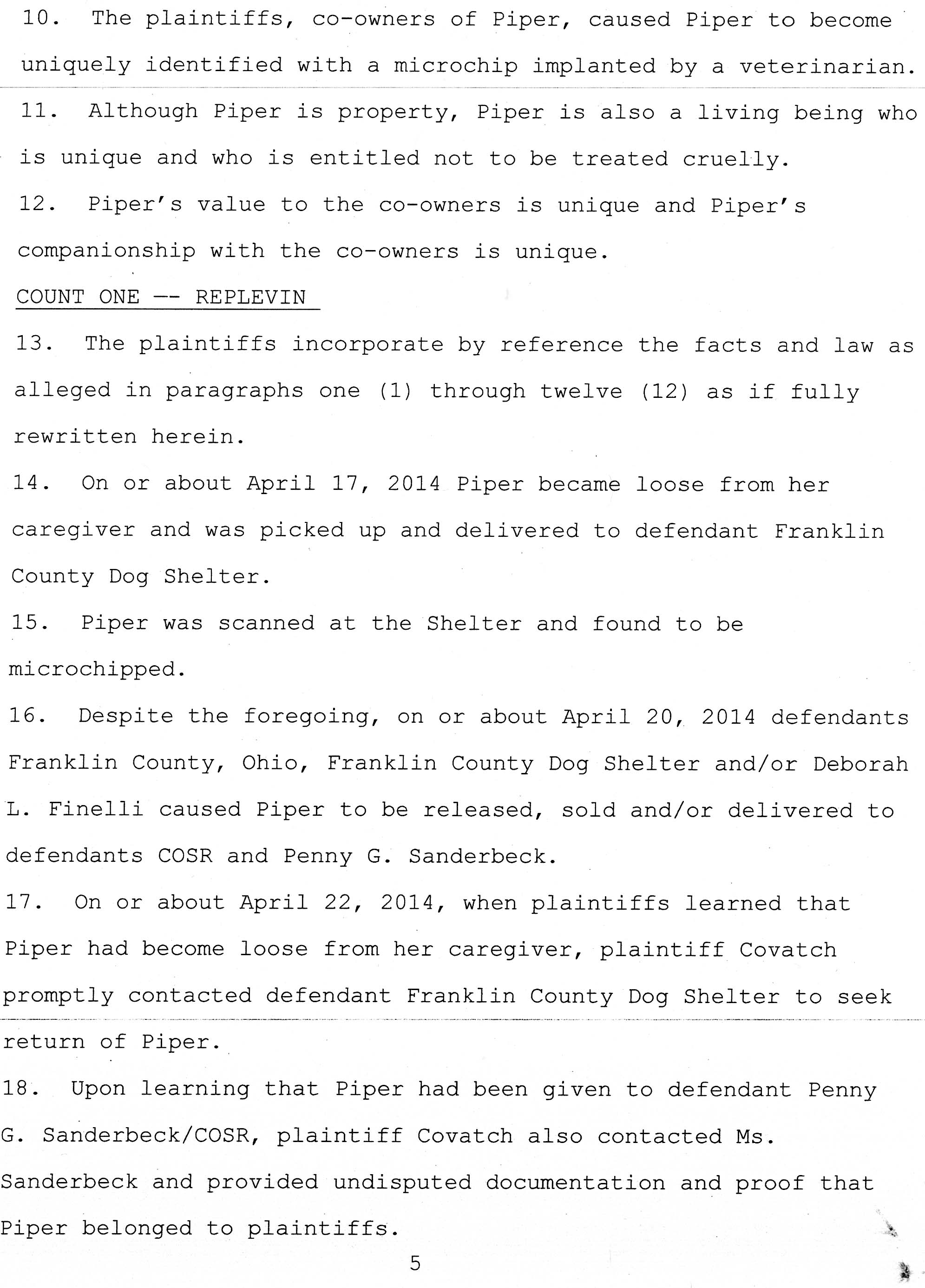 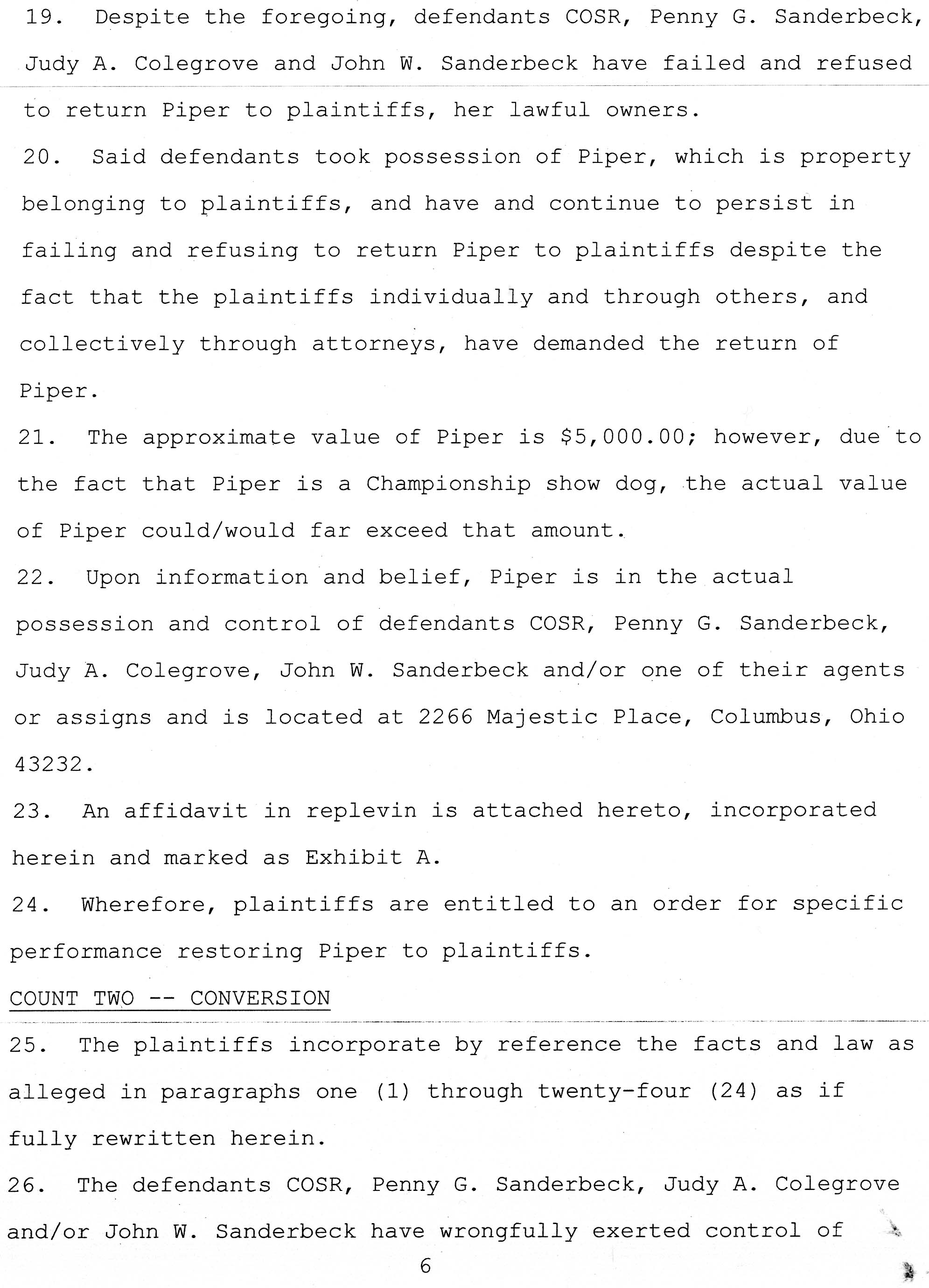 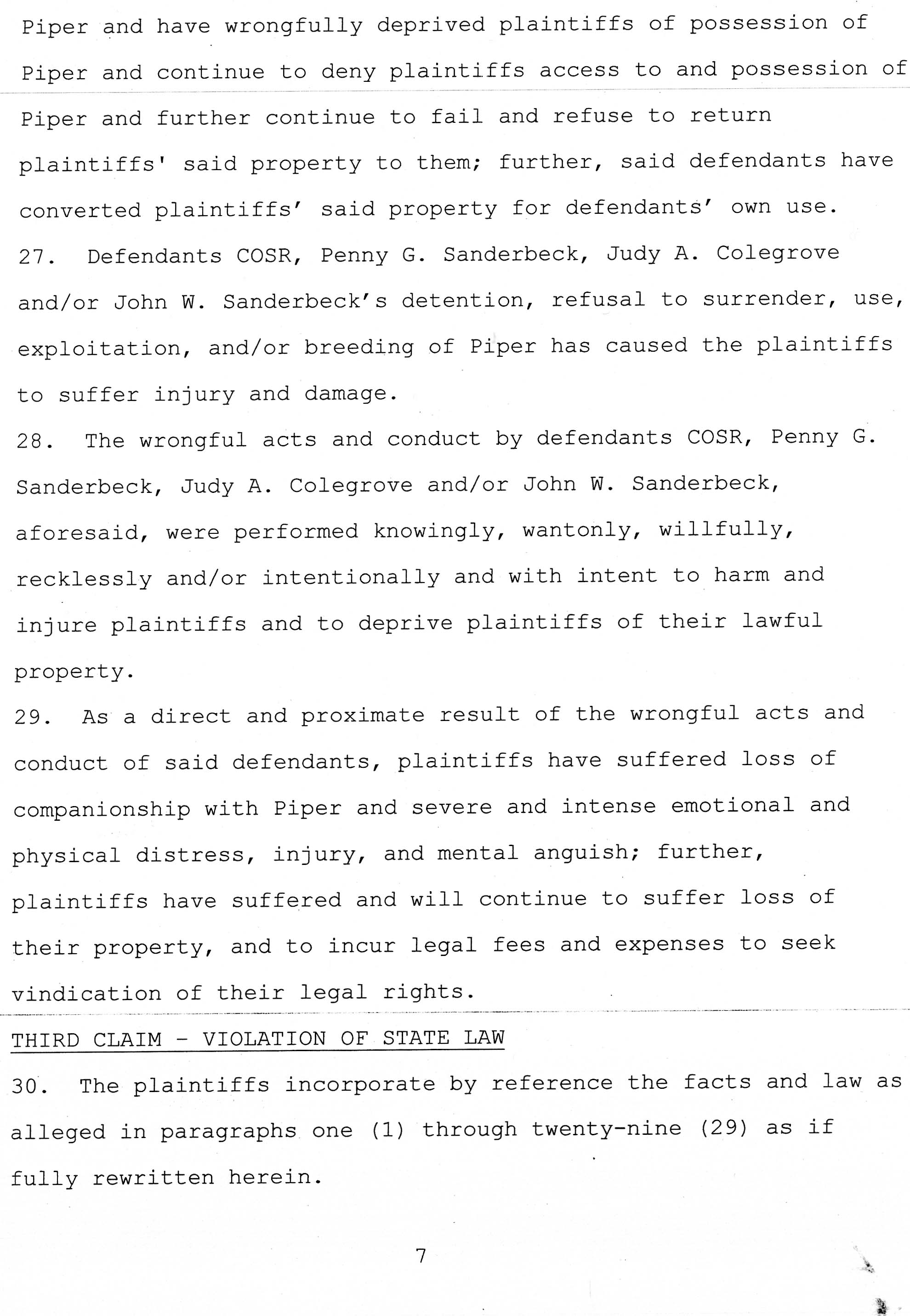 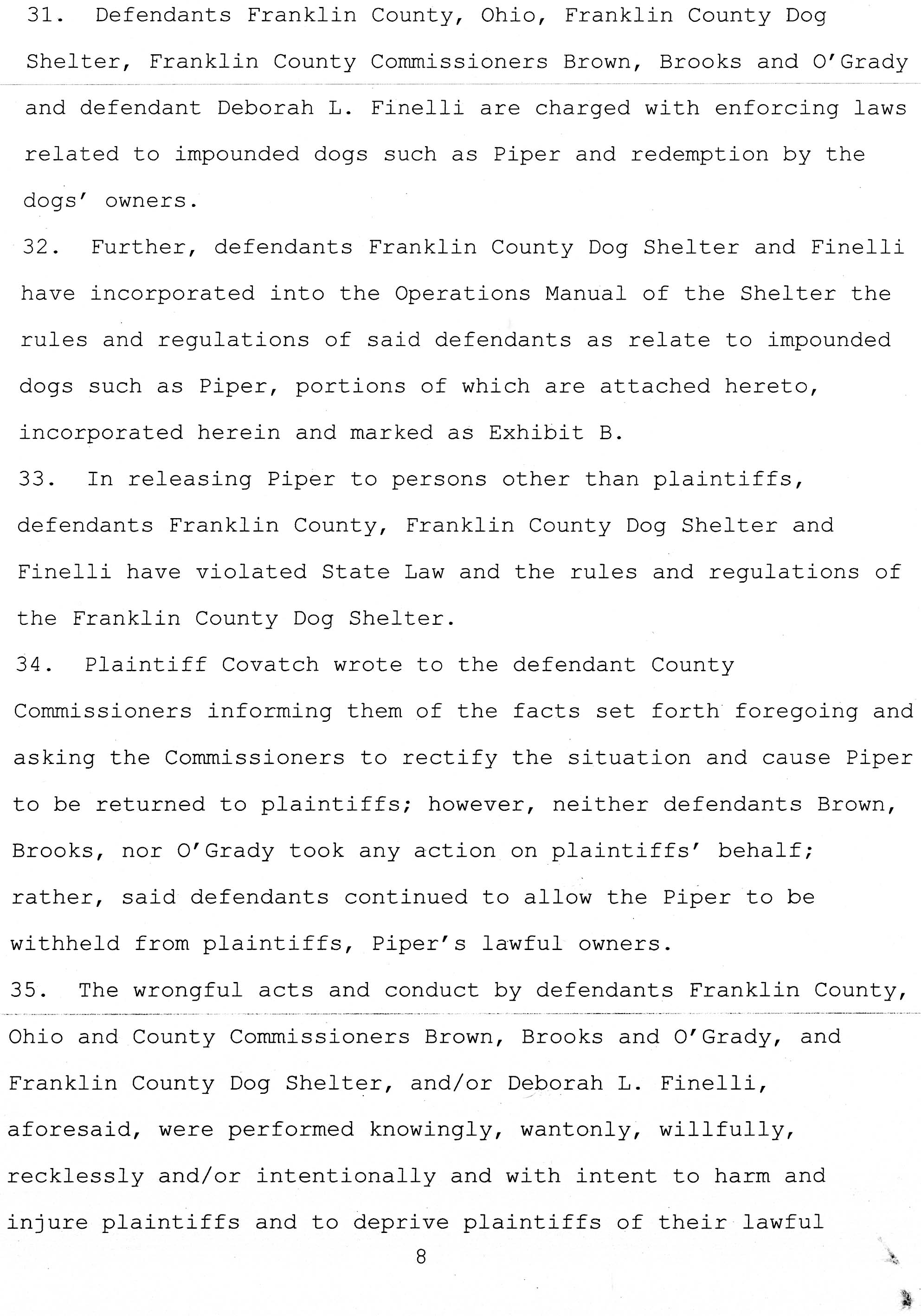 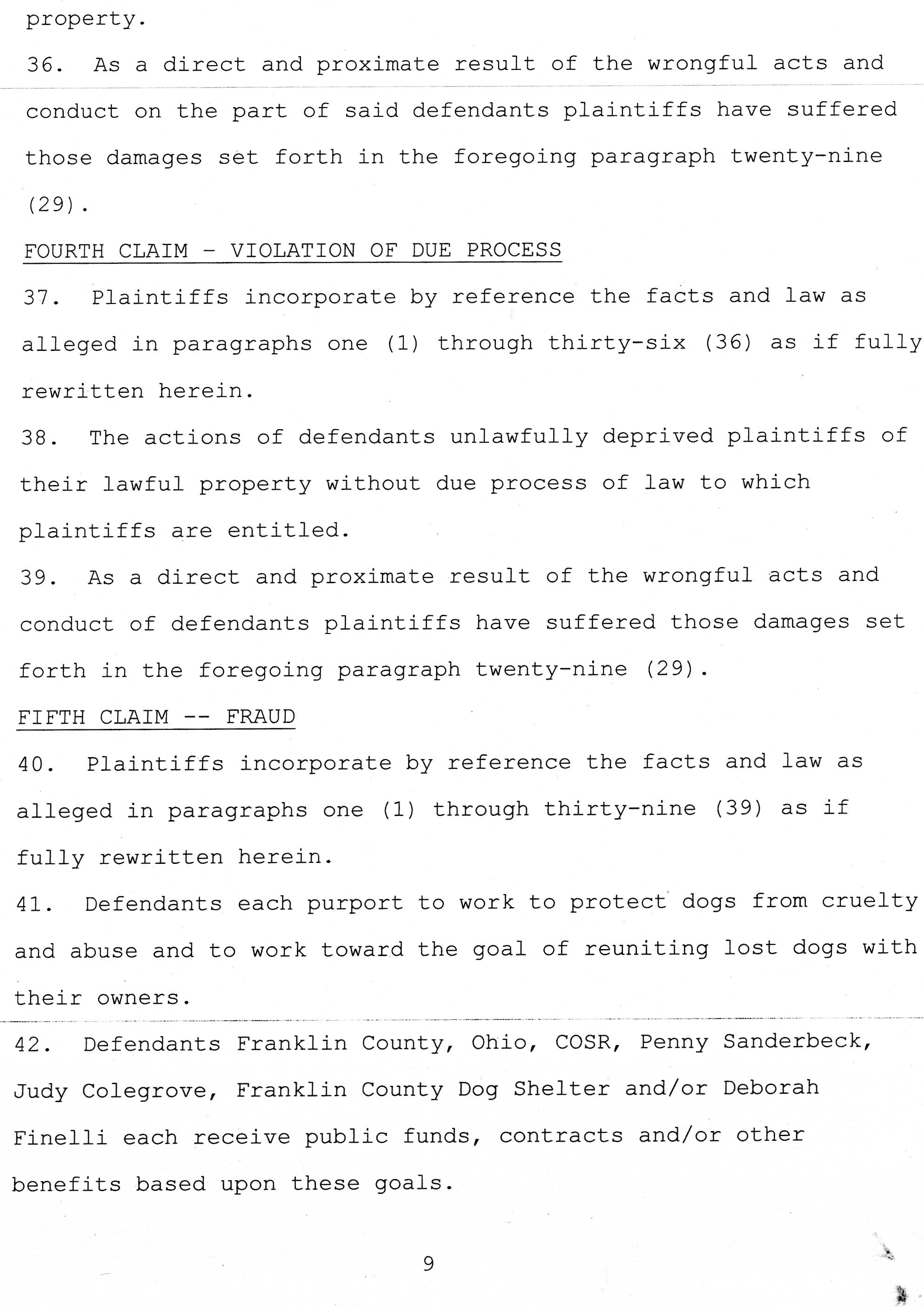 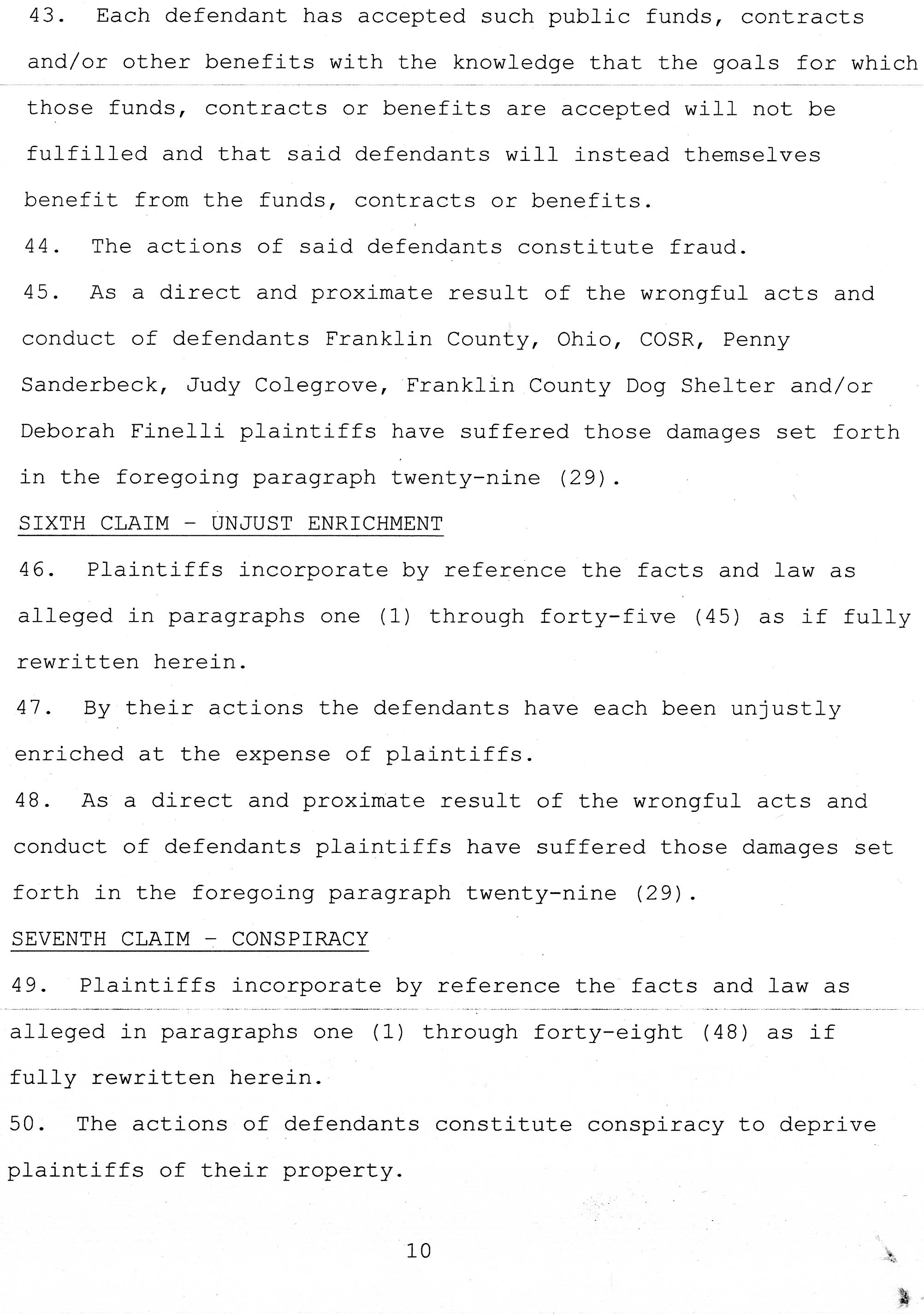 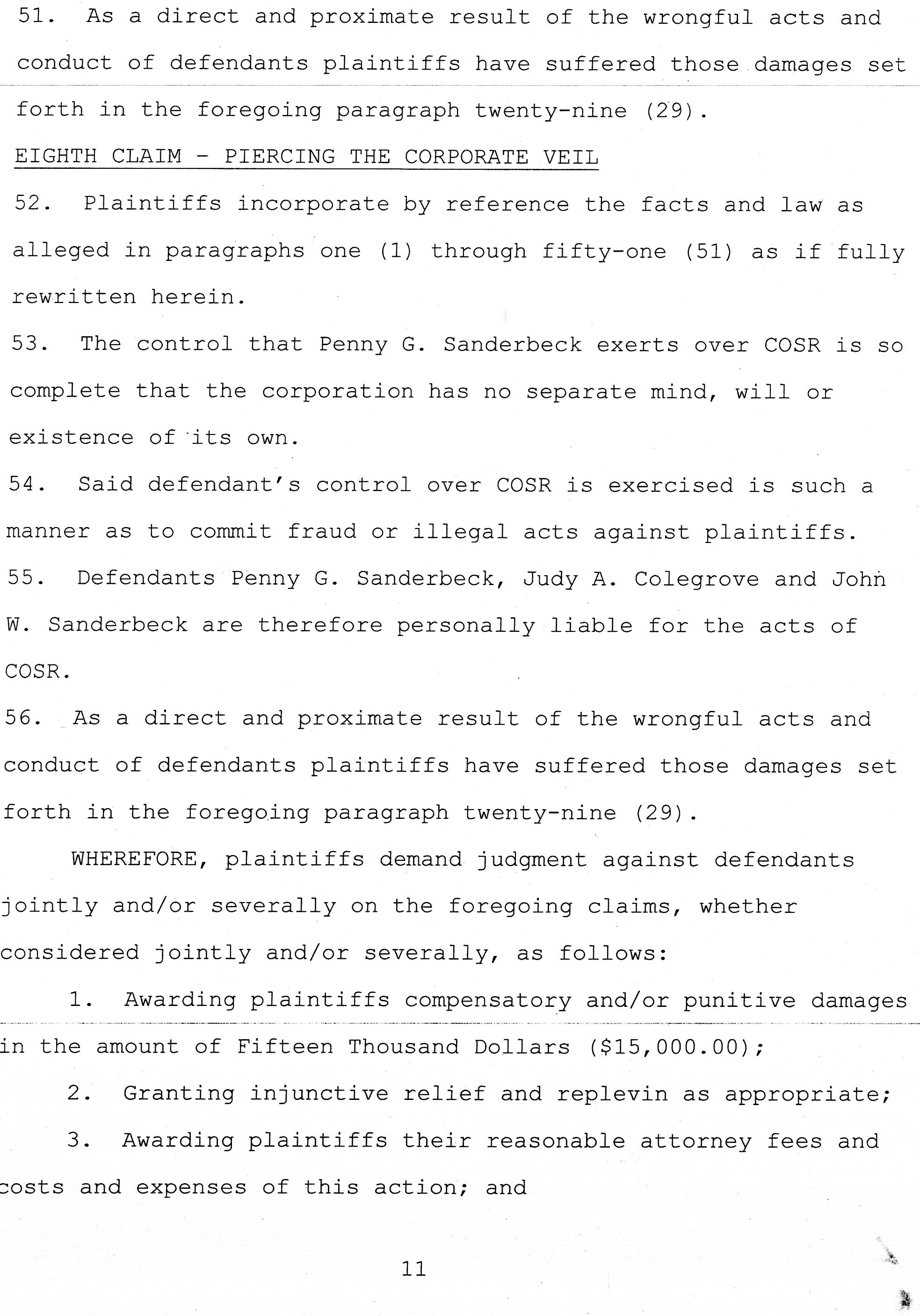 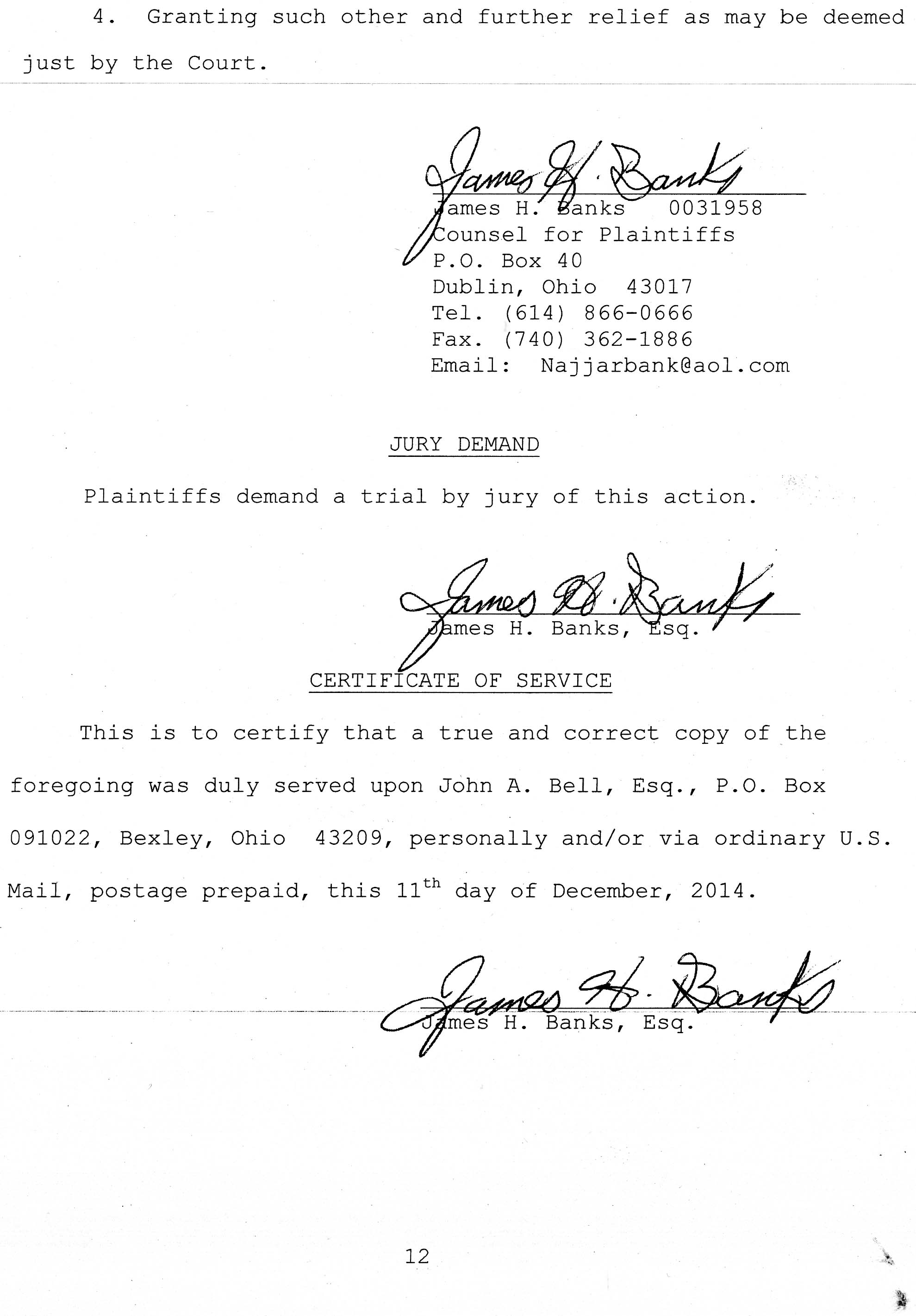 So all you bogus rescues out there, and all you complacent animal control departments, you may want to see how the general public feels about taking someone’s dog when there is enough reasonable proof they are owned and loved by someone.

I’m hoping the jury sends a strong message to get out of the retail rescue business now, because the tide is turning. The public is becoming aware of the perversion of what used to be the respectable activity of rescue.

If you can’t put your money where your mouth is in regard to truly caring about the dogs and their owners, you will be out of business.