Dog Flipping Defended by Some

This post by the Keep Piper Safe Facebook page (KPS) states the opinion of those in support of COSR and Penny Sanderbeck in the legal battle over Piper the Sheltie. Reading it, I saw too many opinions that just didn't make sense to me. So, here is my rebuttal for what I see as nothing more than an excuse for a dog flipping business.

Oh, and KPS noted that comments would not be responded to on their page so I am assuming they don't wish to engage, which I'm happy to oblige. Read and decide for yourself what makes sense.

Let's Break Down This Defense for Dog Flipping Issue by Issue

KPS: “Piper has been returned home into the care of the very person who abandoned her over and over and over..”

KPS: “A person who rehomed a 'champion' on a Facebook group to someone she didn't know.... “

KPS: “To someone who goes through animals like you and I go through undergarments... “

KPS: “A person who lied and said the dog was at a 'pet sitters' even though the facts showed otherwise.”

KPS: “Just imagine .... You adopt a rescue from a shelter, pound or rescue group... You have information on the dog's original breeder and decide to reach out to the breeder for information about the parents and to network with that breeder to find out about them.

Imagine your shock and dismay when that breeder tells you - "all of my dogs are to be returned to me if the original owner can't keep them. I have the right of first refusal and I want my dog back!" “

KPS: “If the person who has your dog is savvy enough - what if they immediately update the information on the (micro)chip and designate themselves as the owner ... Enough said. So again, by virtue of this pending legal argument - the thief or 'finder' is now the legal owner...”

KPS: “…you let your emotions rule your actions; you let someone who does not have you or your pets' best interest at heart make you contribute to a movement that is ANTI-PET OWNER....”

“Let me tell you something,” Judge Brandt interrupted. “These people have been without their animal for over a year. OK? So they get their dog back today.” (Second of two judges with the same opinion).

The Case Is Yet To Be Won

And that requires still MORE funds to keep COSR from getting Piper back. It could happen if sufficient funds aren't available. Please, consider donating. A little, or a lot. There's $100,000 worth of bills because of a "rescue" and her pro bono attorney. 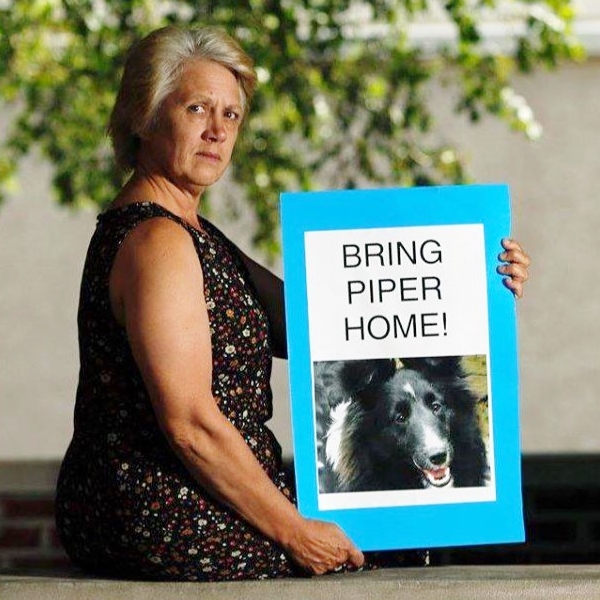 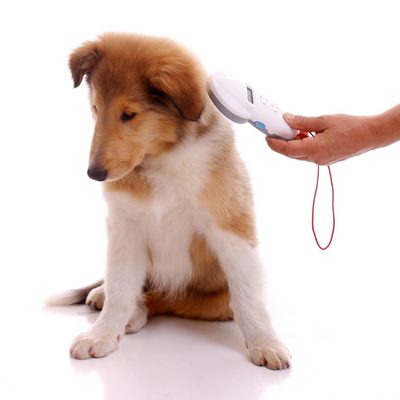 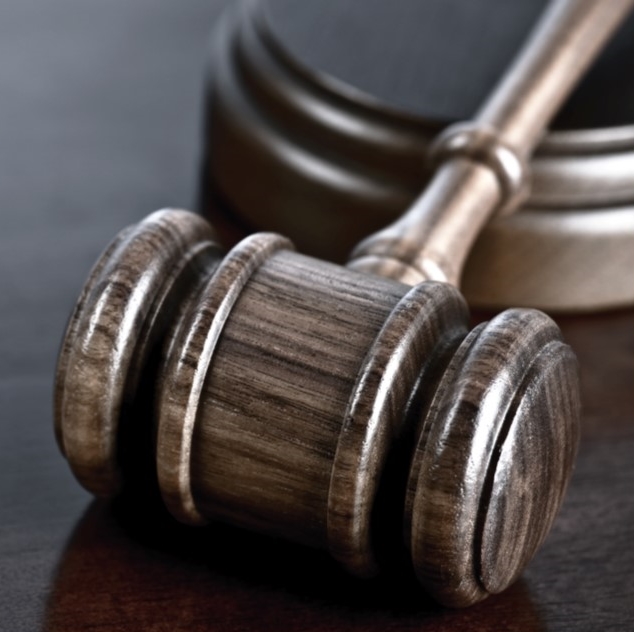 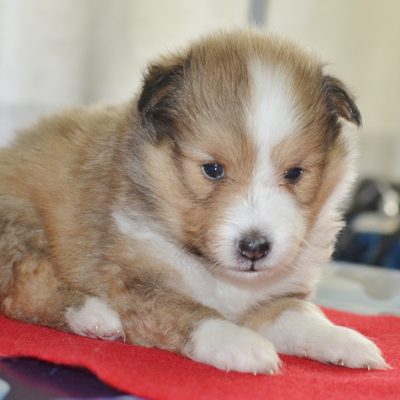 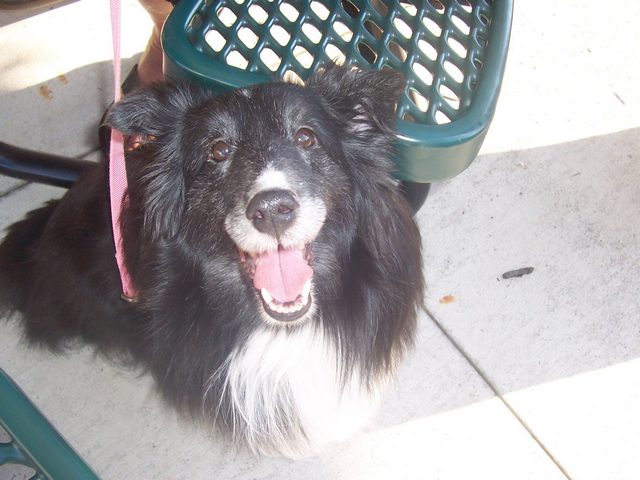